Chatsnap: The Gospel According to History at Six Scott County Churches 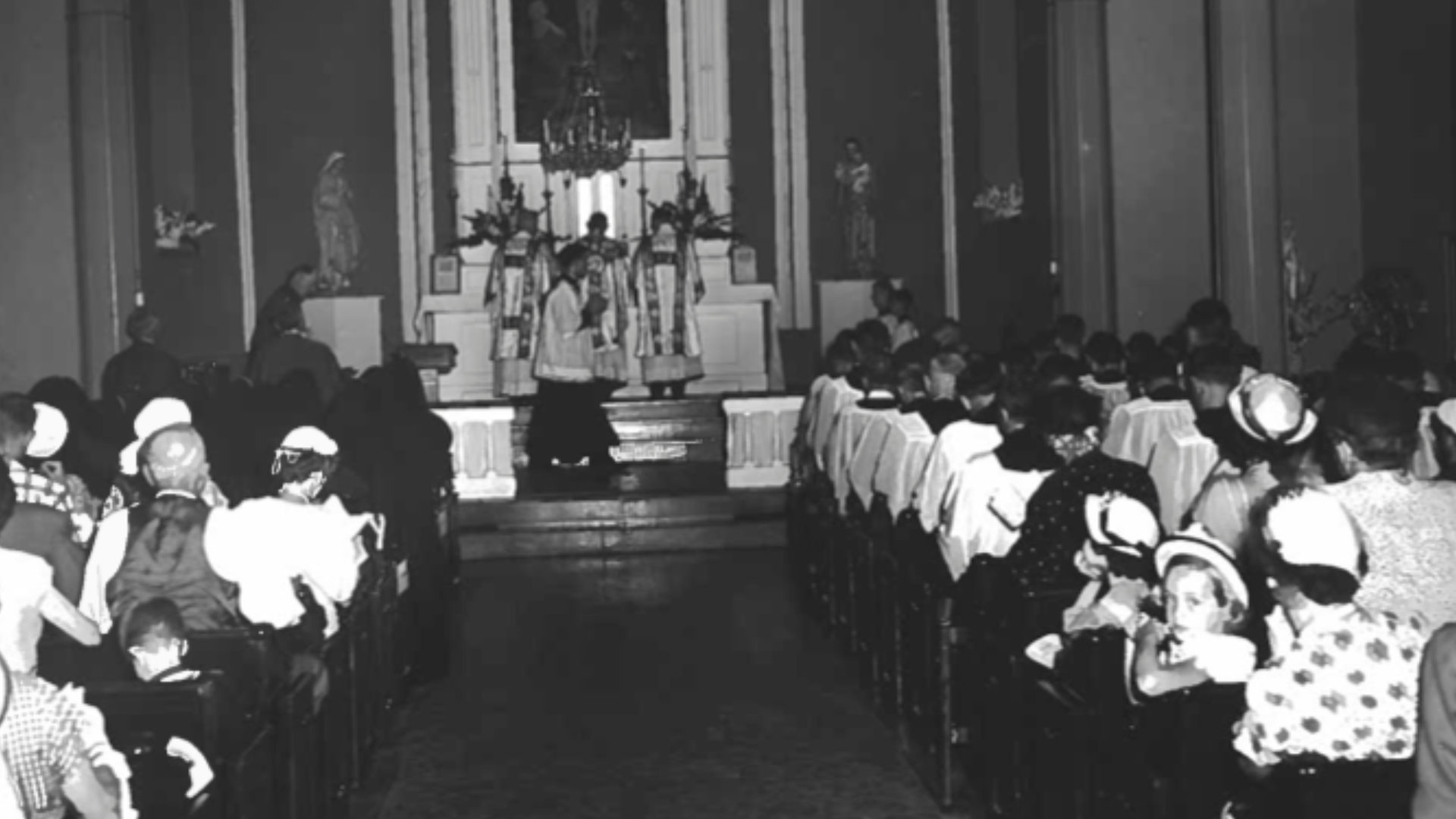 The Gospel According to History at 6 Scott County Churches

Georgetown/Scott County has dozens of historic churches, including some dating back nearly 240 years. Here is an ecclesiastical stroll through time and religious denominations that shares fun facts about these houses of worship along with some of the key players and pray-ers.

In the beginning, there was Great Crossing Baptist Church. Organized in 1785 and situated near the buffalo crossing on Elkhorn Creek, this Stamping Ground church had as its first pastor the founder of Georgetown, Reverend Elijah Craig. Also known as the Father of Bourbon, Craig was famous for his solemn preaching and his “great readiness of speech.”

“The “great fervor of [Craig’s] preaching commonly brought many tears from his hearers, and many, no doubt, turned to the Lord by his preaching,” wrote the Reverend John Taylor in his 1827 account of Craig’s solemn style in The History of Ten Churches,

While no records are available from the earliest days of the Stamping Ground Christian Church, it was established by a man who gained a reputation as the “Evangelist of Kentucky.” That was John T. Johnson, prominent minister of the Christian Churches. 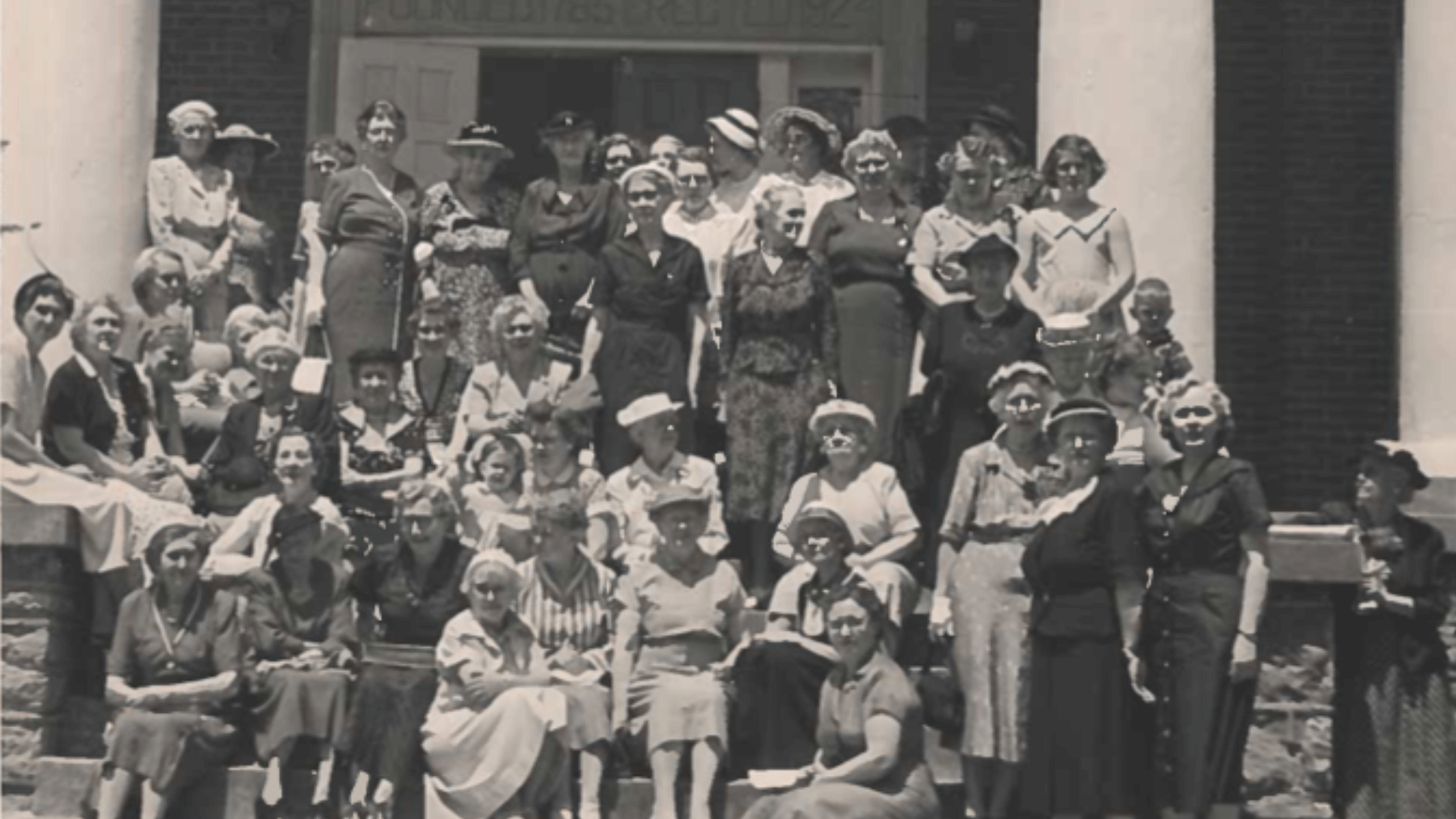 In Scott County Church Histories: A Collection, published in 1979 by the Scott County Bicentennial Committee, it is noted that Johnson had been a member of Great Crossing Baptist Church. At some point he became involved with the Campbell movement – a group that arose during the Second Great Awakening of the early 19th century, which was known as the American Restoration Movement.

Johnson began preaching the doctrine according to Campbell to church members, who soundly rejected it. He then withdrew from that church and formed a congregation of Disciples of his own with the two other members who withdrew from Great Crossings. In 1832, Johnson united his congregation with the Christians founded by Barton W. Stone.

Stone was also the founder of the Corinth Christian Church. Established in 1833 in a one-room log cabin, it was humbly described in Scott County Church Histories: A Collection as a church where “there was no covering on the dirt floor, and the pews were split logs with short legs.

The church building had walls measuring over nine feet tall, but its entrance was plagued with an “extremely low enframement,” resulting in the congregation (and the village in which the church sat) earning the name, “Skullbuster.” Thankfully, the current brick building has raised the enframement so that is no longer poses a danger to those crossing the threshold.

Known in its early years as “the church at Sugar Ridge,” the Oxford Christian Church owes its building’s structural beauty to the craftsmanship of E.C. Muddiman, a highly regarded stone and brick mason especially skilled in architectural corbeling. His Victorian-style influence may be seen in other buildings in the Oxford Historic District, which is on the National Register of Historic Places and notable for its stone sidewalks in addition to the community’s churches, homes and school. 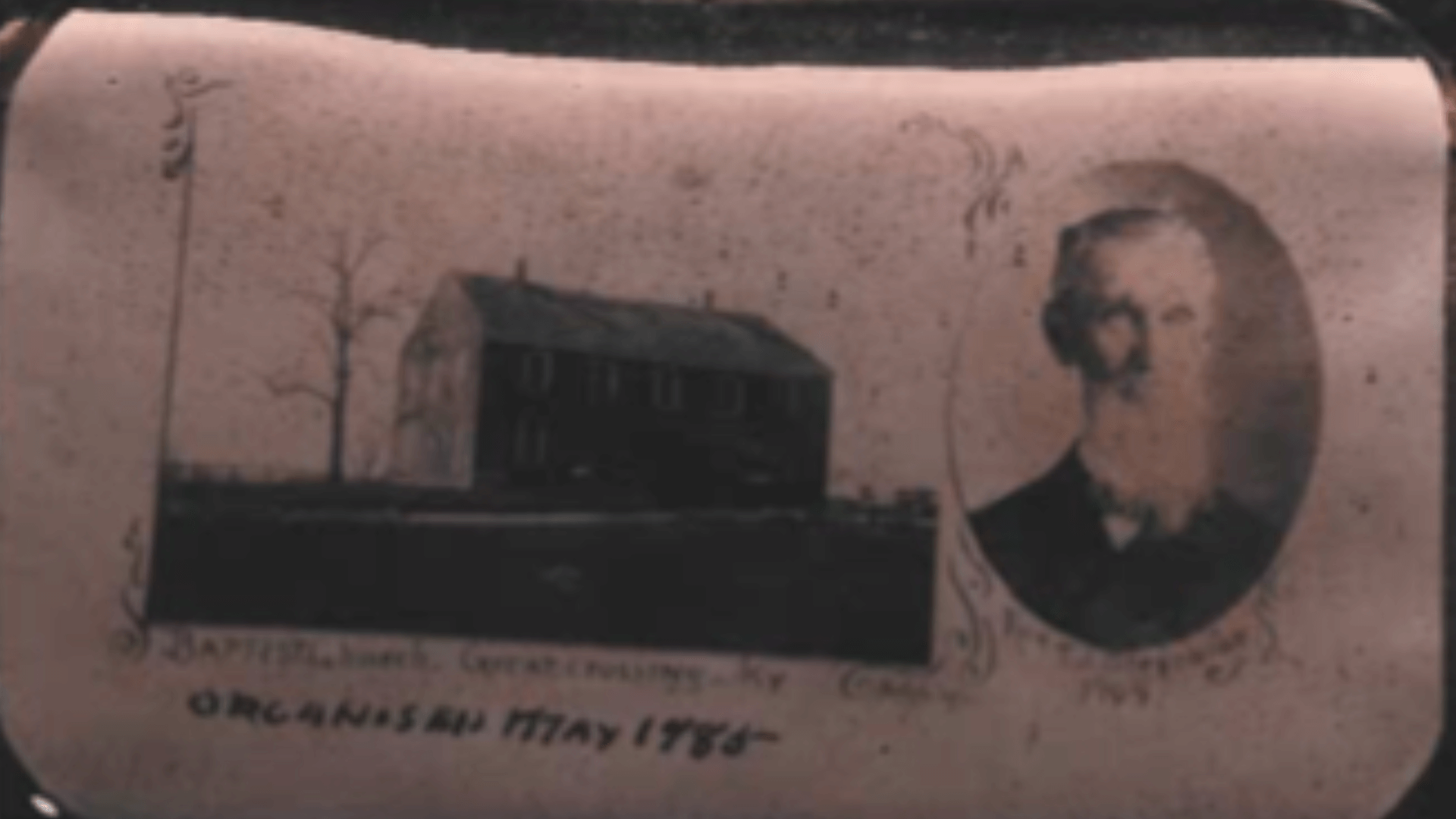 This congregation was founded in 1832. That it was also founded by John T. Johnson shouldn’t come as a surprise. “It has been said that of all the pioneers of the Restoration, Johnson was the most devoted, zealous, self-sacrificing,” wrote H. Leo Boles in Biographical Sketches Of Gospel Preachers. “There were few States in the Union at that time in which he did not preach the gospel and establish churches.”

Johnson was the son of Robert and Jemima Johnson, a family “whose influence would be great in the political, social and religious life of Kentucky,” as noted in Scott County Kentucky: A History, published in 1993 by the Scott County Historical Society. (John’s brother Richard was a U.S. Vice President under President Martin Van Buren, U.S. Congressman, state legislator, War of 1812 veteran and Georgetown lawyer.)

From the camp meetings that began in Kentucky in 1799 as part of the Great Revival emerged several congregations, including Long Lick Baptist Church. These evangelical meetings, which included preaching, hymn singing and baptisms – even on-the-spot conversion experiences – and frequently characterized by wild enthusiasm, influenced leaders of the Second Great Awakening, such as Johnson.

One year after the end of the Civil War, the Wesley Chapel Methodist Episcopal Church, established in 1866, became one of the first African American churches in Georgetown.

“Like the saints of old who wandered in a solitary way and ‘found no city to dwell in,’ so the little band of Methodists met from house to house for prayer services,” recounted Scott County Church Histories: A Collection and quoting Psalm 107 from the bible.

Initially the congregants met at a two-story brick building, but in July of 1868, $300 was raised to purchase a lot where the church still stands today. Four years later, in 1872, the membership had grown from 50 to 113 and the present brick church was built at a cost of $5,000.