A town named for a married lady: Sadieville 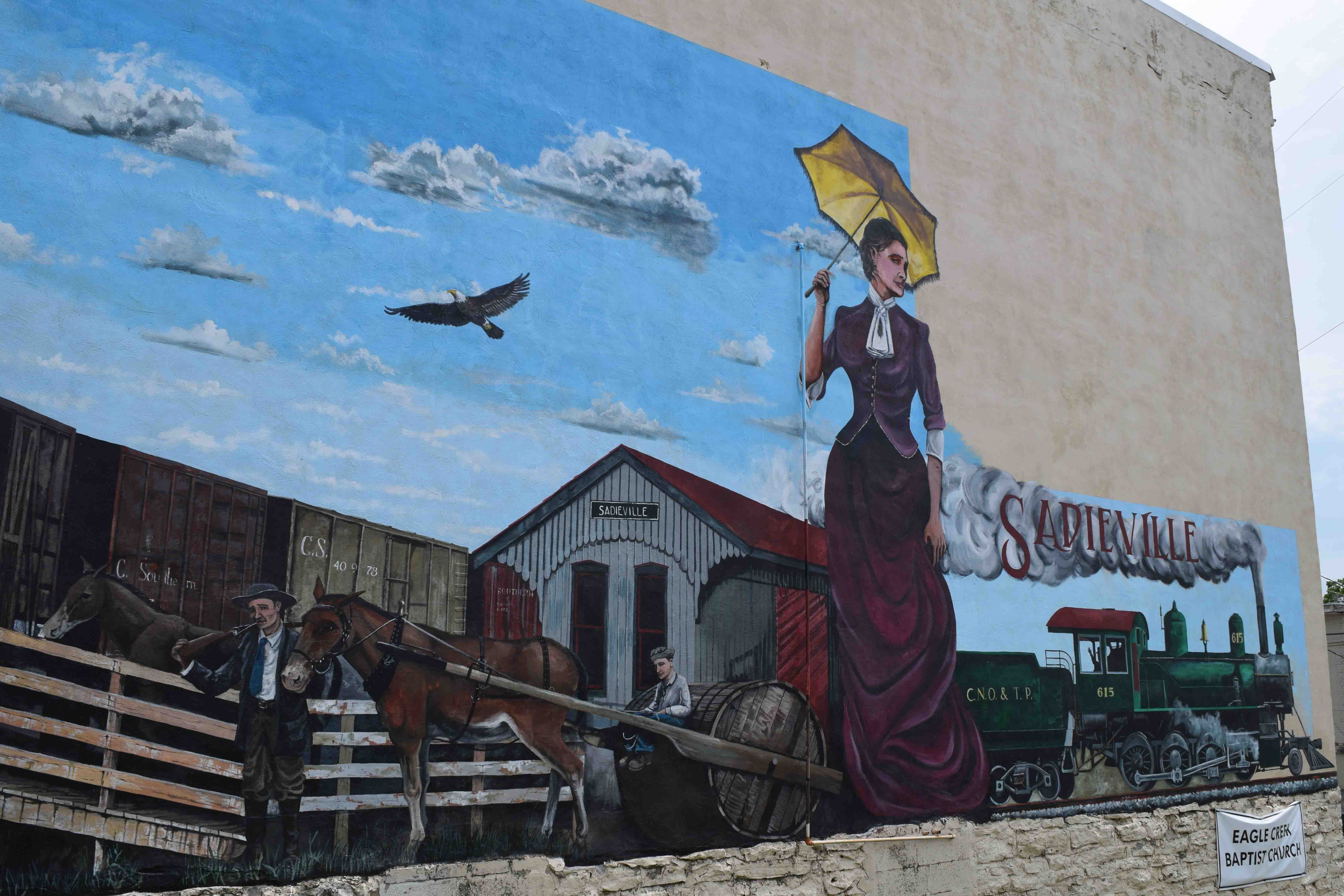 Sadie, Sadie, married lady. Two centuries ago, Mrs. Sarah “Sadie” Emison Pack was honored when this former railroad town, incorporated in 1880, was named after her – proving that girl power is not a new concept. Originally called “The Big Eagle” owing to its location on Eagle Creek, it was changed to acknowledge Pack’s efforts in helping railroading construction crews that set up their base of operations in this crossroads community.

One of the greatest and most lucrative railways in the south, the Cincinnati Southern Railroad made Sadieville – described as a “bright village, putting on city airs” – one of its shipping points, and a seriously lucrative one at that. Records from 1904 note that 216 cars filled with stock, logs and tobacco, which amounted to thousands of dollars, shipped from Sadieville. That same year, over $13,000 worth of rabbits, hides, produce and other goods were shipped by Sadieville merchants.

Sadieville was the largest market in the country for shipping yearling mules and colts. The firm, Burgess and Gano, purchased the majority of these animals in Sadieville and shipped them to various points in Georgia. The young mules and colts were corralled in the countryside and once three or four hundred had been delivered by the stock raisers, drivers would round them up and drive them to Sadieville stockyards alongside the railroad tracks. An advance team of men would alert residents that the “mules were coming” so they could prepare for the thick cloud of dust – at times as dense as a heavy fog – the animals would raise stampeding into town. 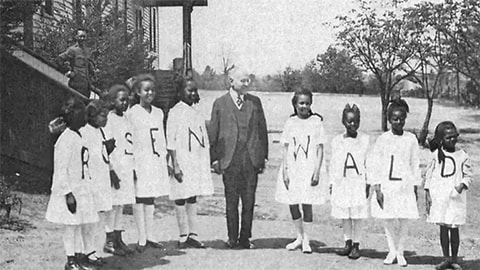 Recalling Sadieville’s history as a railway town is the Sadieville Train Car, a historic 1955 caboose located a few feet from an active Norfolk-Southern Rail Line. The restored car has original equipment and fixtures as well as some original documents and is today one of two documented Sadieville geocaching sites on the Scott County GeoTrot.

Sadieville is also home to a Rosenwald School, one of the many state-of-the art schools built across the South in the early 20th century for African American children. Constructed between 1917 and 1920, the school remained segregated until 1954. Restored in 2011 to preserve its history, the school is now a museum/cultural center. Visit by appointment by contacting the City of Sadieville at 502-857-4576.

Nearly 140 years after its founding, Sadieville is a quiet community on beautiful Eagle Creek with rural backdrops, tree-lined country roads and historic homes, including a significant collection showing off late Victorian-era and early twentieth-century residential architecture. Its downtown is listed on the National Register of Historic Places.

A source for the research for this history was Scott County Kentucky – A History, published in 1993 by The Scott County Historical Society, Georgetown, KY. Lindsey Apple, Frederick A. Johnston and Ann Bolton Bevins, editors.